My best friend and I met when we were in seventh grade.  I never had a sister, so I have no idea what having one is like, but she is the closest thing to it.  I don’t have a large circle of girlfriends…although I have lots of friends…it has easily always been us as best friends.  We are so alike in so many ways mostly because we are girls, but not girly girls.  We both got along much better with the boys since it was less drama and more laughs.  20 something years later, we are still best friends so now that she is having a baby it feels like we are having a baby! She was so kind to tell me she was pregnant after the adoption of Callen was final…not sure if I could have handled it before with infertility and uncertainty, she is smart like that not wanting to rain on my parade, but wanting to share that we will have kids 7 months apart.  Today, she went in for her pre op bloodwork before her C section tomorrow and I got to go with her since her husband had to work.

Crazy to be on that side of things.  Seeing her talk about insurance, cost, room stays, signing off for the what ifs of major surgery, taking blood and getting checked in for a hospital stay and then hearing of all the many doctor appointments she attended prior to getting to this point…I have no idea what any of that is like since I did not deliver Callen, but it made me appreciate his birthmother even more.  She did all this since she had a C-section too and she did it all knowing the baby would go home with me.  Selfless love.

The entire day we were doing all this and her nervous energy was showing, I kept reminding her this time tomorrow you will hold your girl…she is all worth it!!  However, our birthmother did it all knowing she would get to see us hold him instead.  I could not get that out of my head.  Although I was not there, she went through all this before her surgery…for him. Sometimes since I was not there, I forget that Callen had ultrasounds and hiccups and kicked in her stomach. I forget that he tossed and turned at night and moved around and probably gave her heartburn and made her uncomfortable. I forget the closer it got she probably felt ready as her body continued to change. All this happened even though I did not see it. Today, I got to see a glimpse of the other side of things and I was truly moved at the work and effort it takes to bring the baby into the world.

The Good news is: A mother’s love is so sacrificial and I am so grateful for God’s gift of adoption.  I know pregnancy and child birth is a beautiful thing, but I am grateful to cheer her on from the sidelines while never fully really knowing what it feels like. > 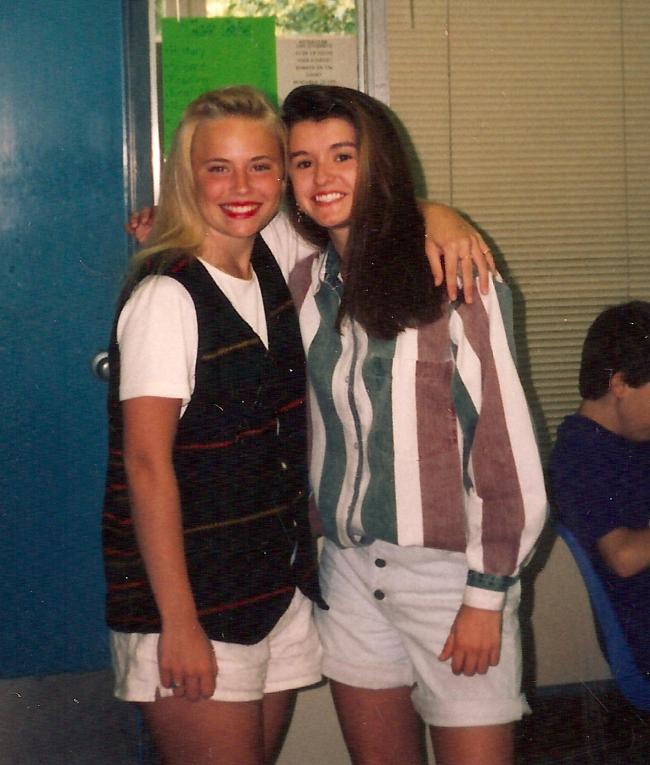